The additional facility will be used to build structural steelwork and will double production capacity.

The new factory managed by SRT is located in the industrial area of Sant’Ippolito, alongside the historic operational headquarters in Fano, which have also recently been renovated and expanded.

This second facility has an indoor area of around 5,500 m2 and is equipped with latest generation machinery and equipment, such as plasma cutting machine, laser cutting machine, press brakes, punching machines, calenders and overhead cranes.

The Sant’Ippolito plant was created principally to produce structural steelwork for railway machines that are then assembled at the Fano plant.

Thanks to this investment, the company will be able to double production capacity, expanding both the machine fleets of Salcef Group operating companies, and increasing sales in external markets.

This is a further sign of growth for a company that increased its workforce by 64.8%, with more than 80 technicians and designers in its two factories, over the last year. These personnel not only build rolling stock, but also conceive, design and approve it.

SRT boasts an entire department made up of young engineers who work to develop innovative solutions in the railway sector: many patents have been filed and others are being studied. 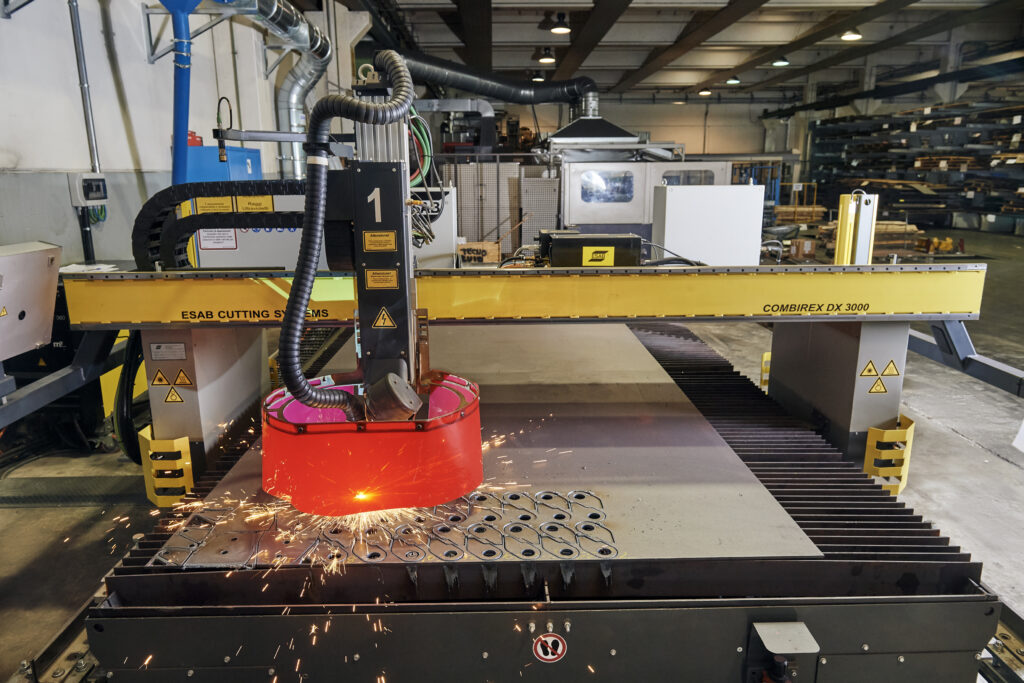 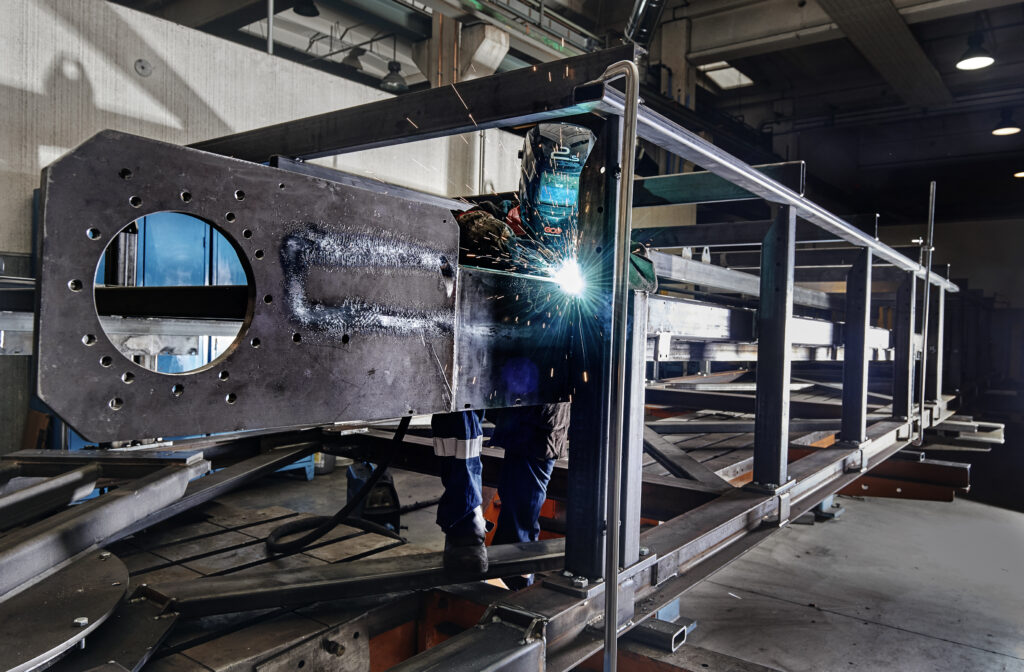 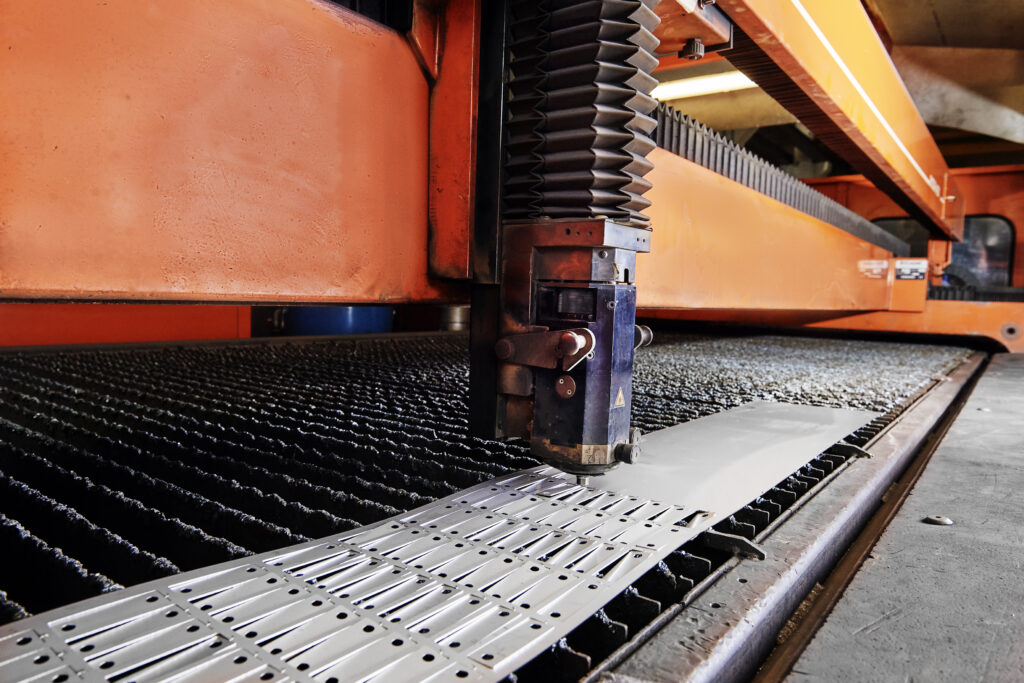